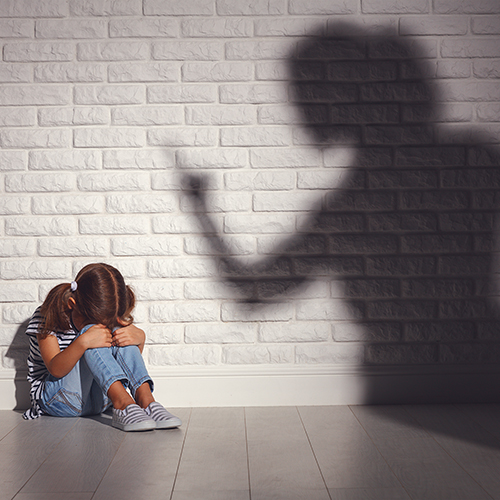 Managing Your Anger As A Parent

Sometimes becoming a parent can open your eyes to issues you didn’t know you had before. For many, parenting allows them to see clearly how poorly they manage their anger. If you’re a parent who is seeking help learning to manage your anger, consider learning from Core Success, a Portland-based business that offers Parenting Success series for interested parents.

‘B’ Is for Beliefs About Anger

In the first part of The ABC’s of Managing Anger, we talked about the importance of learning one’s attitude towards anger. When you’re angry, to you shut it down, hide it with a smile, or let it fly? In the next part of this series, parents learn how to identify their beliefs about anger. Beliefs about anger can keep anger in operation, even when anger is taking us further away from our goals. The following common beliefs give anger a higher status than it deserves: anger equals power, it just makes me so angry, and anger is the best motivator.

One common belief about anger that elevates anger and keeps anger in operation is that anger equals power. This common belief likely sprouts from how riveting displays of anger can be. When someone is expressing anger, it can be hard to take your attention away. It makes them seem powerful. The truth of the matter is, however, that the person displaying anger often feels out of control. Anger covers their feelings of helplessness. Let go of the false belief that anger equals power. Remember, instead, that the most effective and powerful leaders, and parents, are those who are clear, calm, and collected.

Letting go of these common, yet false, beliefs about anger can be difficult. Core Success is here to guide parents through that process in order to better learn how to manage their anger.

Core Success’s Leeza Carlone Steindorf helps parents learn how to deal with their anger through her The ABC’s Of Anger Management – Parent Series. Leeza Carlone Steindorf is from Portland and is an experienced parenting educator, parenting coach, and the award-winning author of Connected Parent, Empowered Child. She delivers a powerful message and practical tools to individuals and organizations worldwide who are ready to break through limitations and create radical permanent change. As an acclaimed international thought leader in organizational transformation and personal development in 35+ cultures, her coaching, training, and talks inspire and empower.